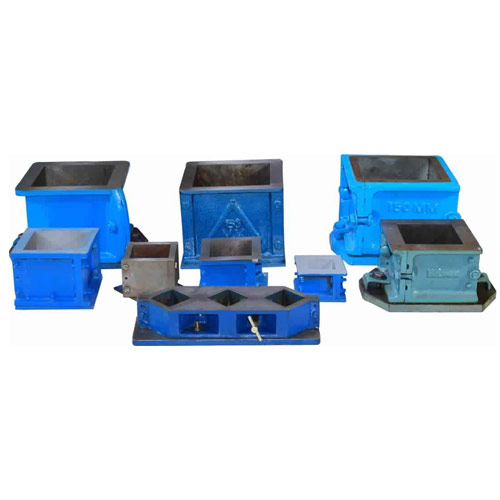 Product Description: SE-Test India manufactures high quality Concrete Cube Mould for testing and analysis of the specimens for the parameters of strength, compaction and others. We make very precise moulds as per the demands of construction engineers and laboratories catering the civil engineering verticals. The moulds are made as per the Indian and British standards and conform to all the desirable dimensional characteristics sought for accurate testing. The metallic cube moulds of SE-Test India are developed with the best grade steel and cast iron material to ensure highest quality and finishing of them. Durability is also maximized due to non corrosive and rust resistant nature of the cube moulds.

Density Of Fresh And Hardened Concrete