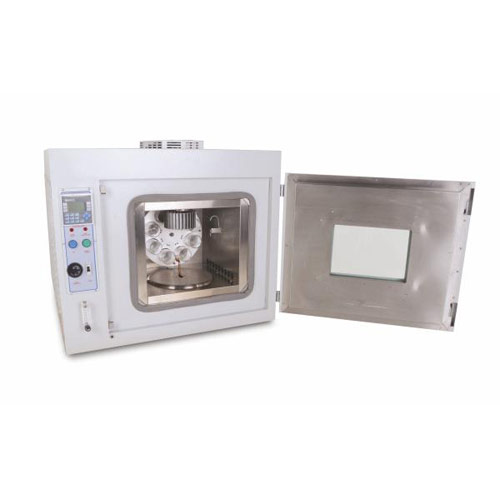 The rolling thin film oven (RTFO) test is mainly performed for the purpose of measuring the effect of air and the heat of a semisolid asphalt binder on a moving film. The results obtained from the test are then used for the measuring the properties of the binder post and after the test. In particular, the conducting the test two times is directly associated with the accuracy over which the temperature of the oven can simply be maintained. Also, it gives an idea about the reproducibility of the thermal rise time of the system.